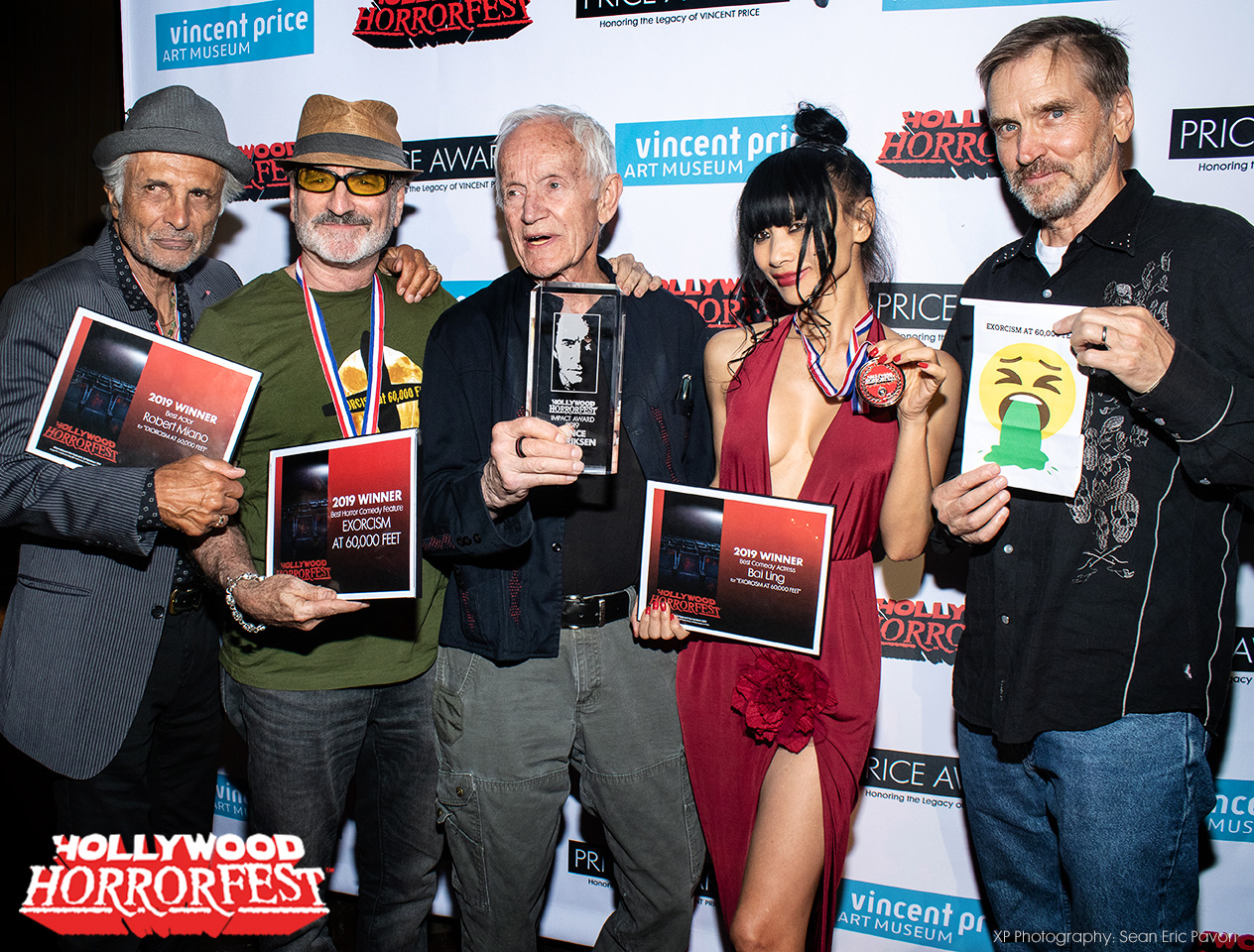 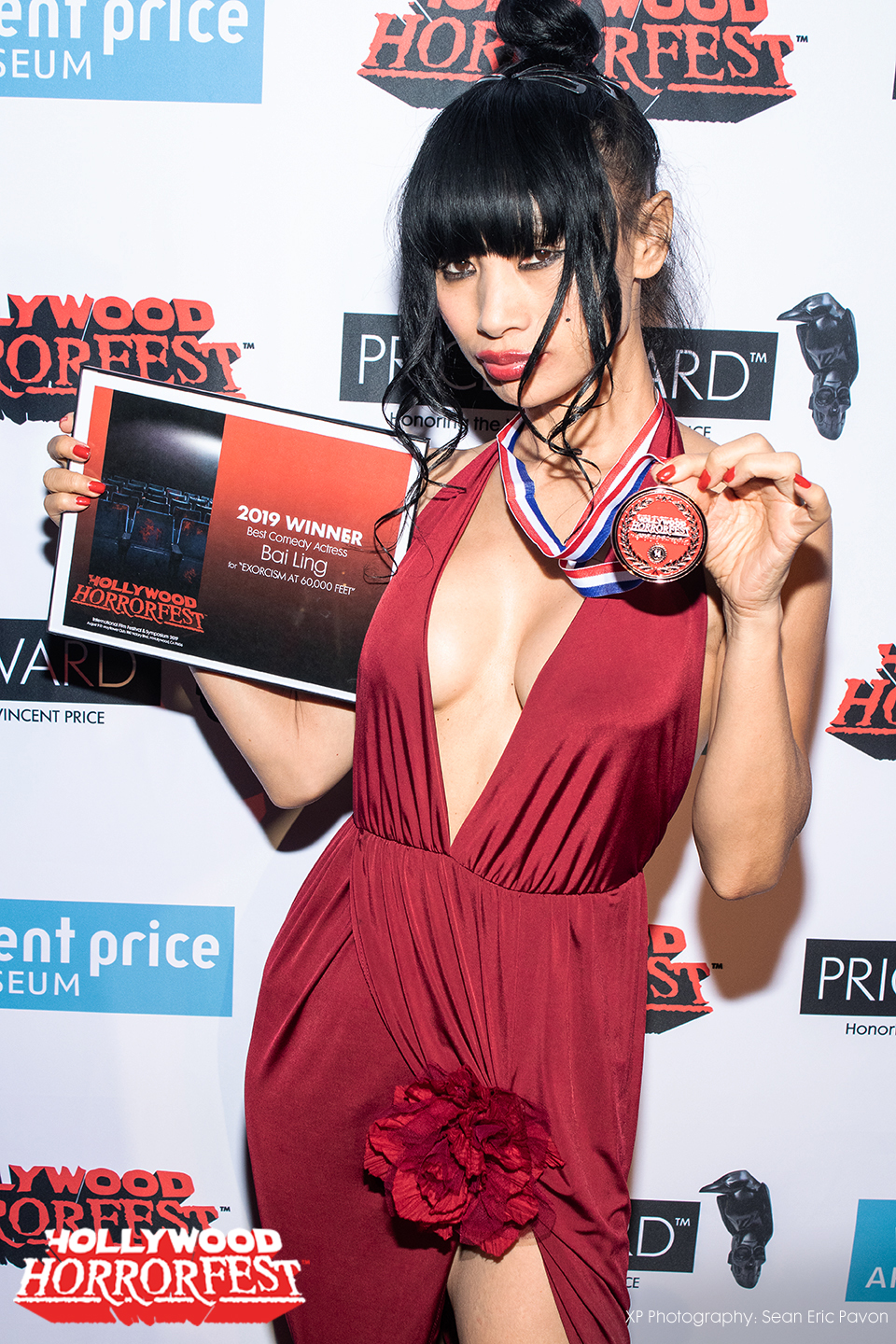 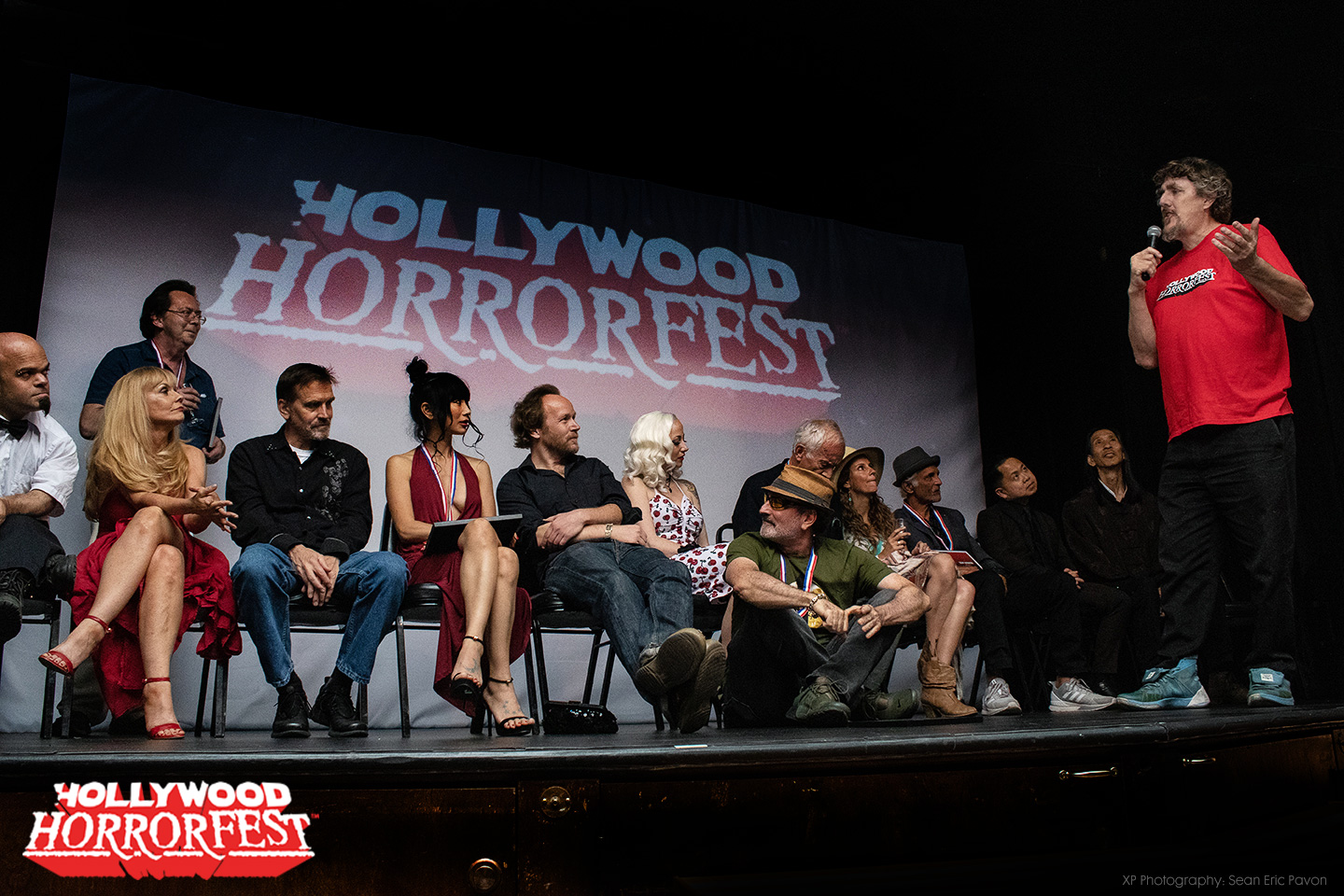 A lively Q&A followed with journalist & author PAT JANKIEWICZ. We’ve never seen so many stars on-stage at the same time. 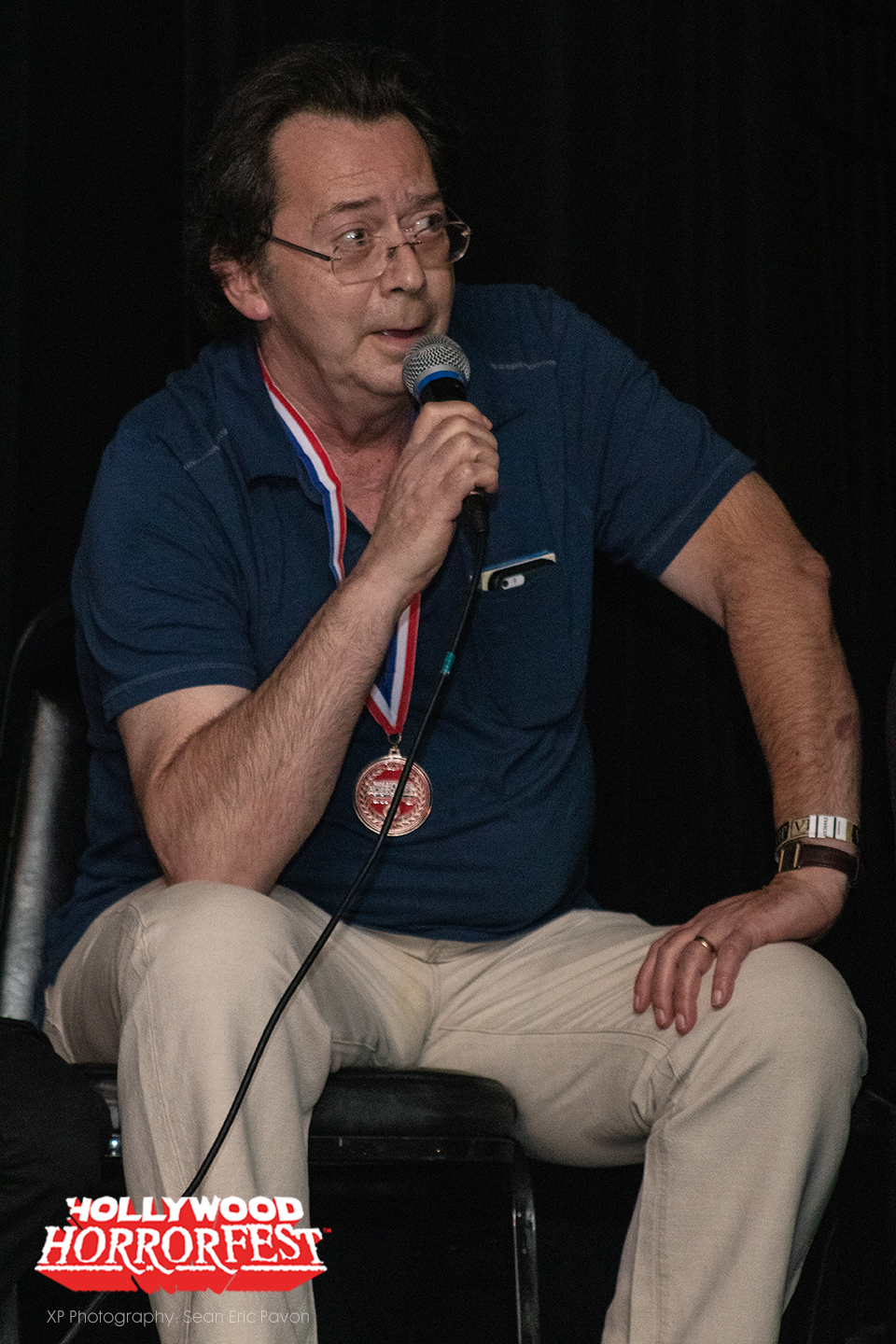 To add to the fun, star LANCE HENRIKSEN was clearly moved when presented with the festival’s IMPACT AWARD, an award he very clearly was not expecting. The evening raised funds and awareness for the VINCENT PRICE ART MUSEUM. 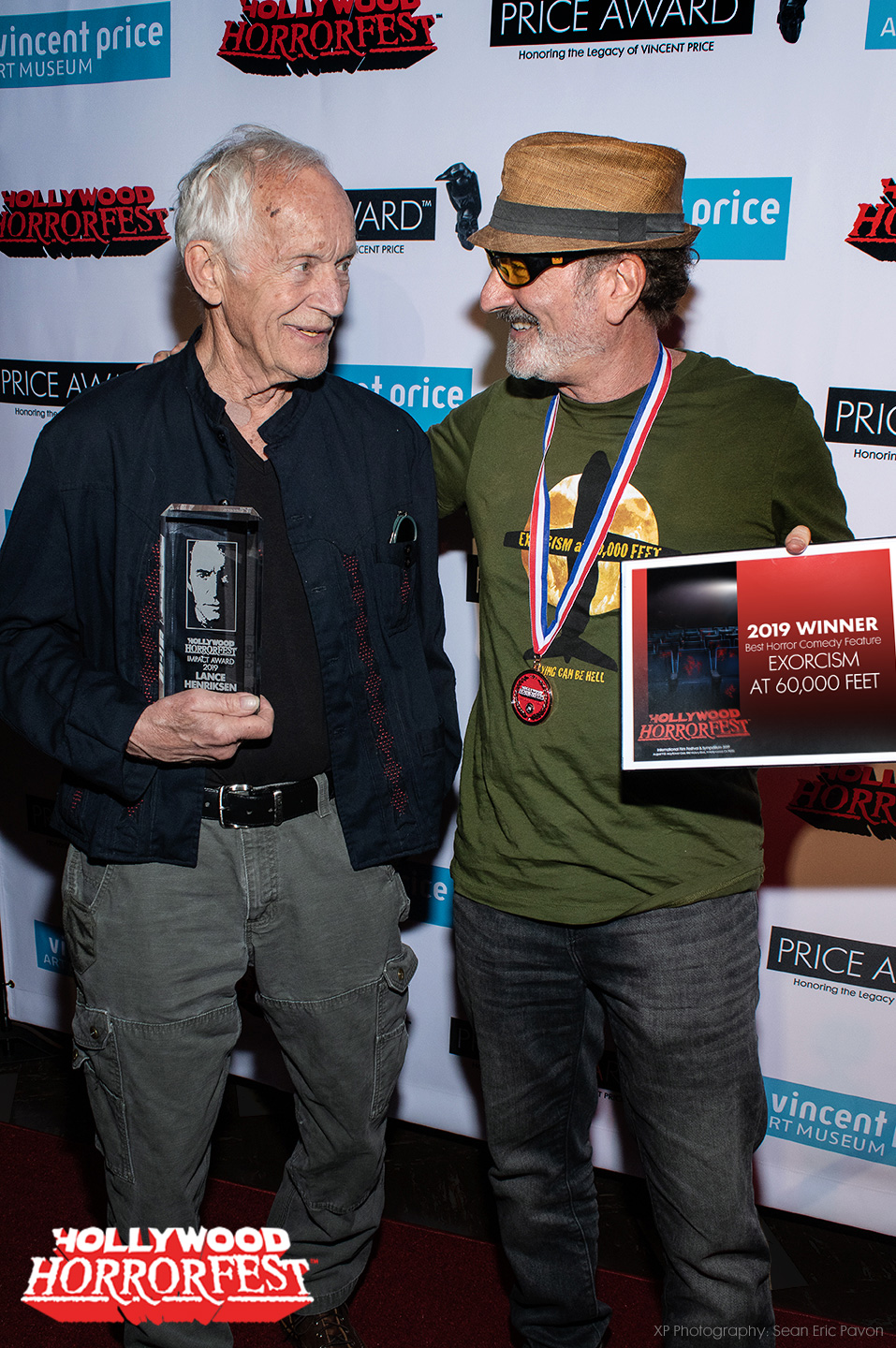 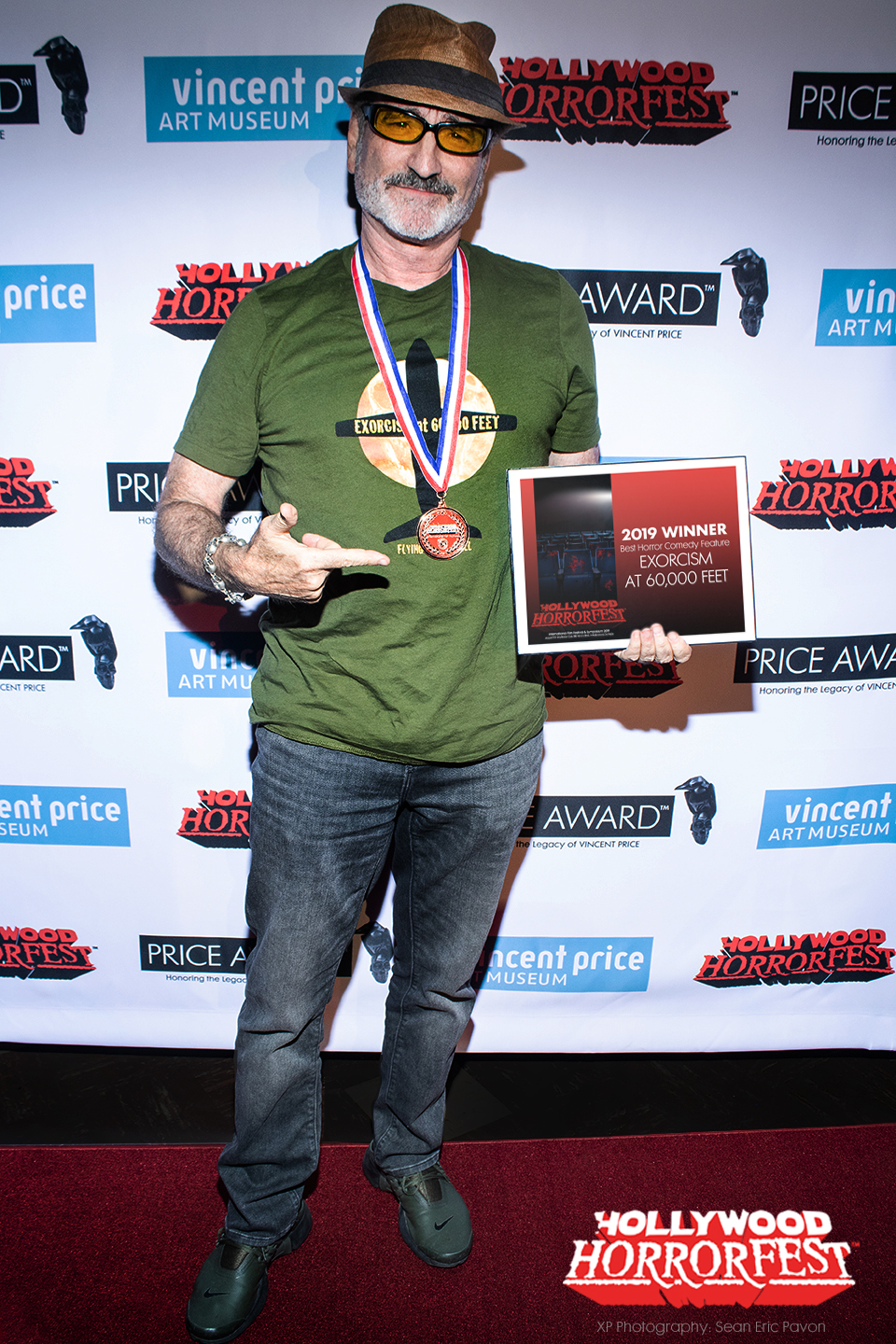 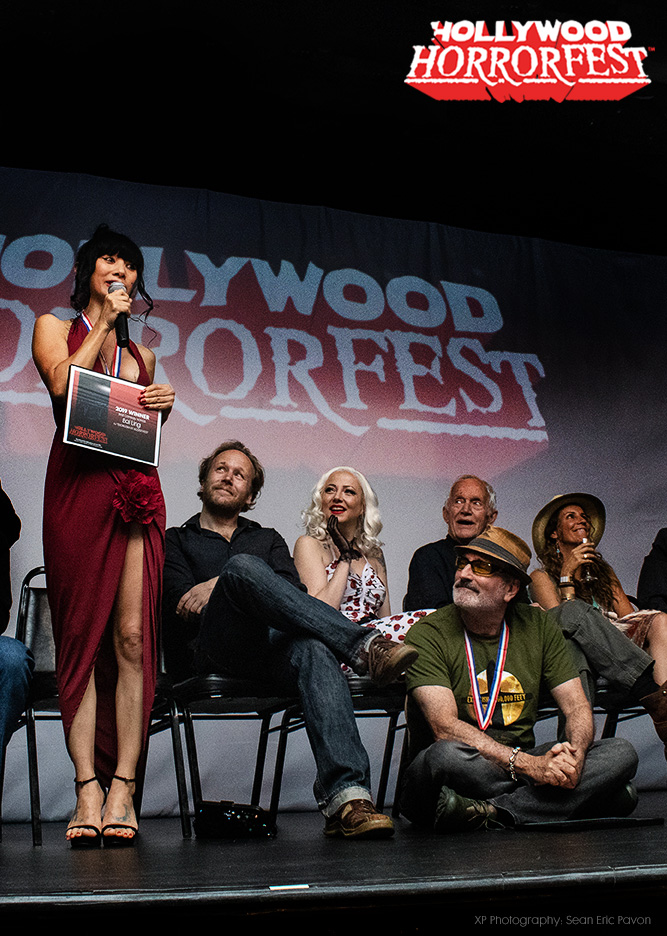 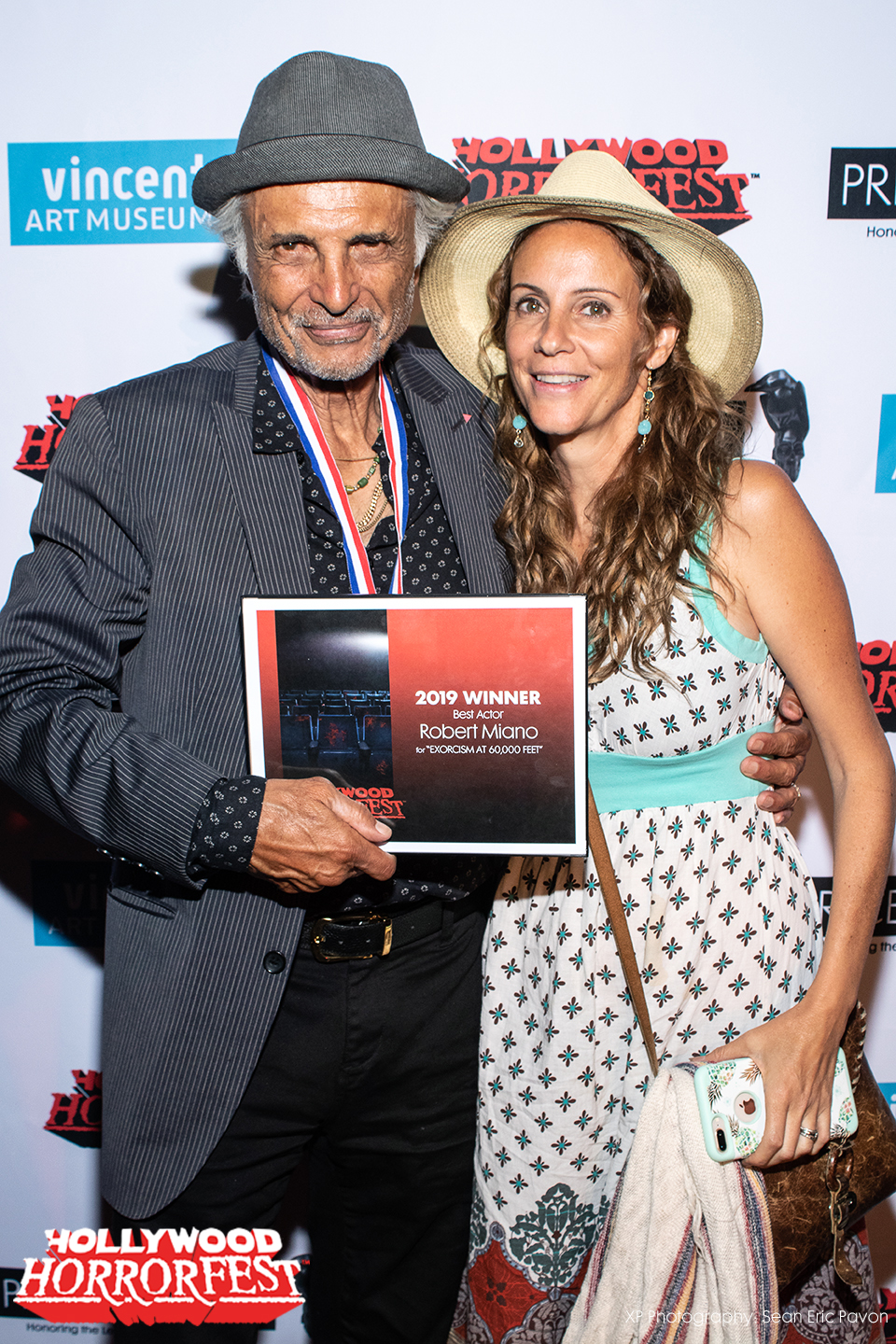 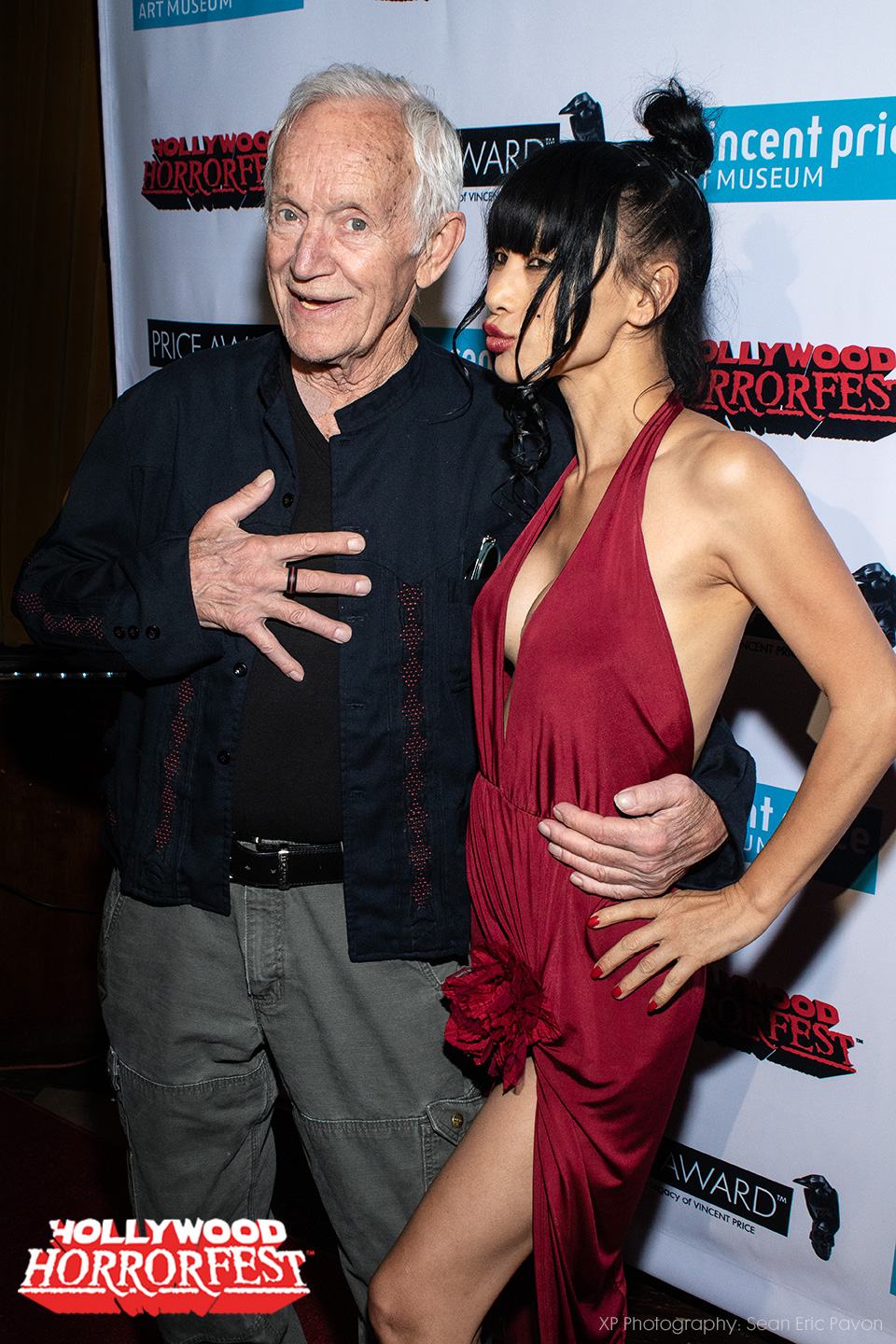 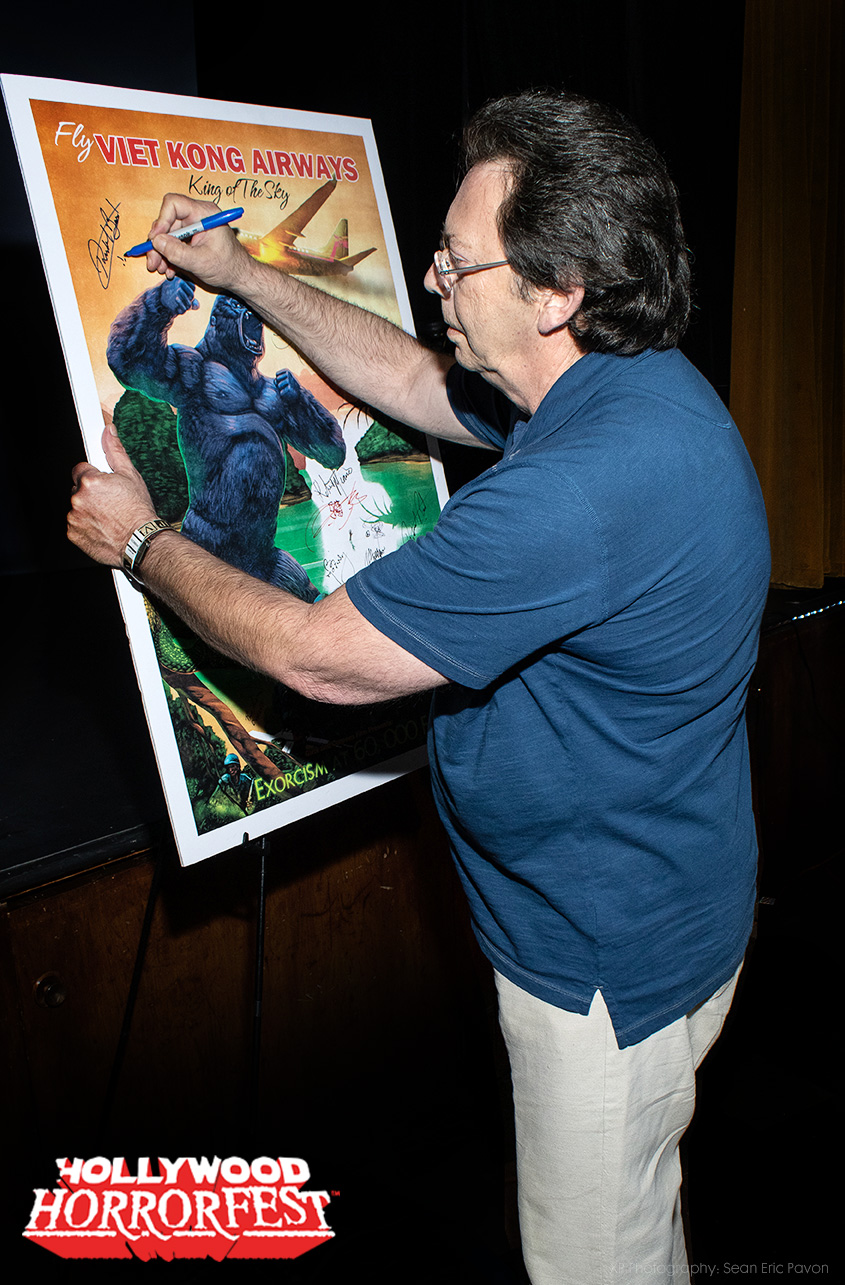