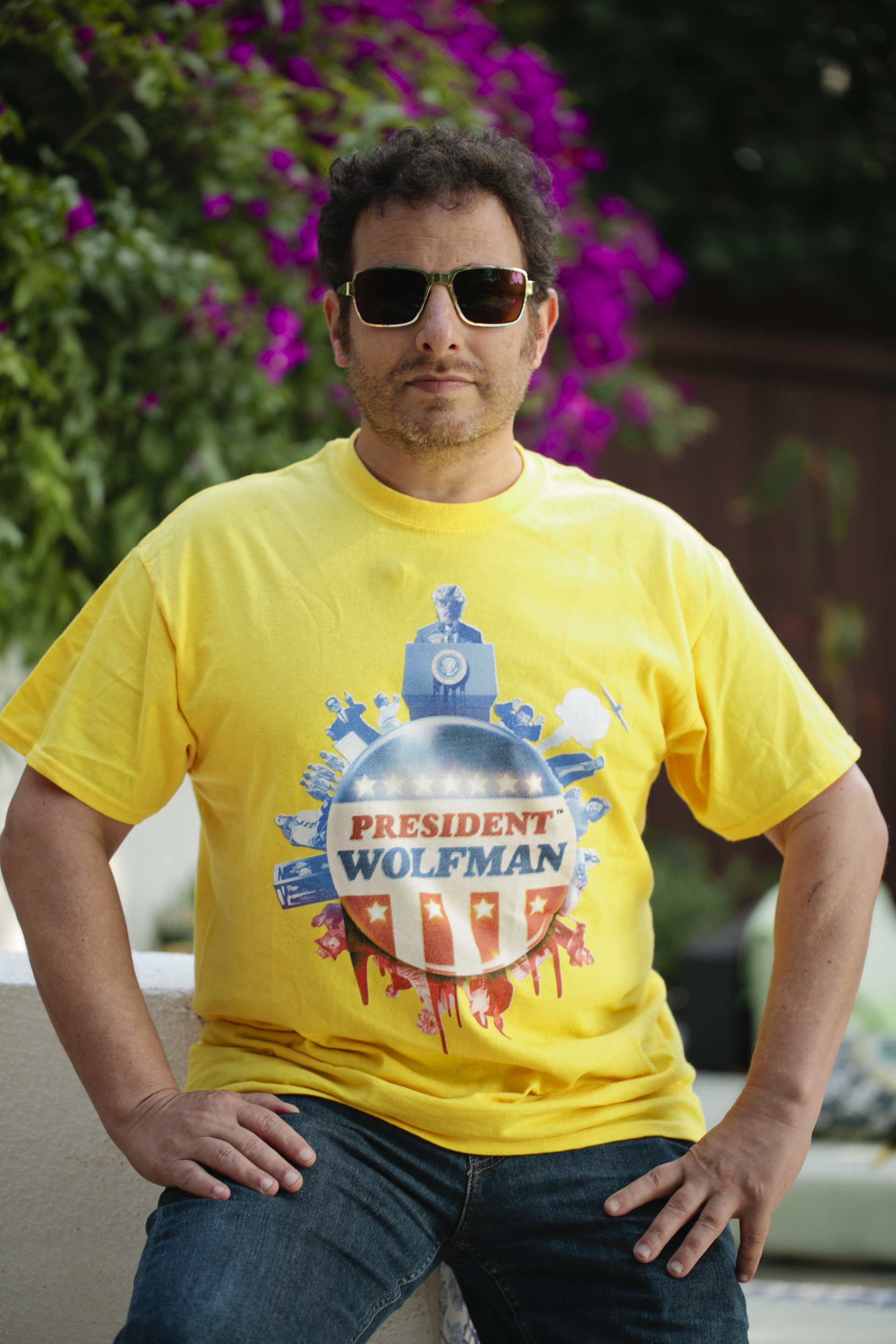 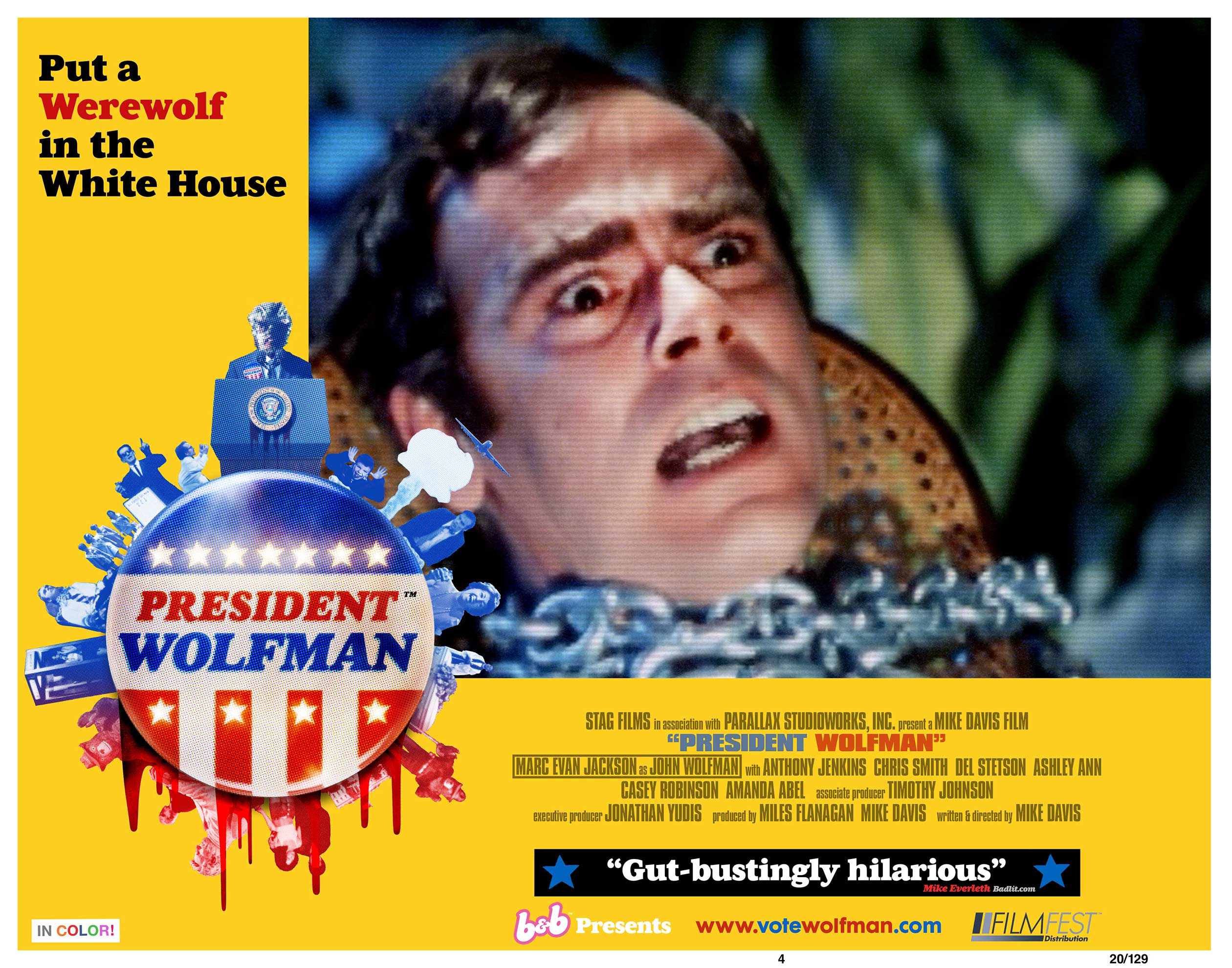 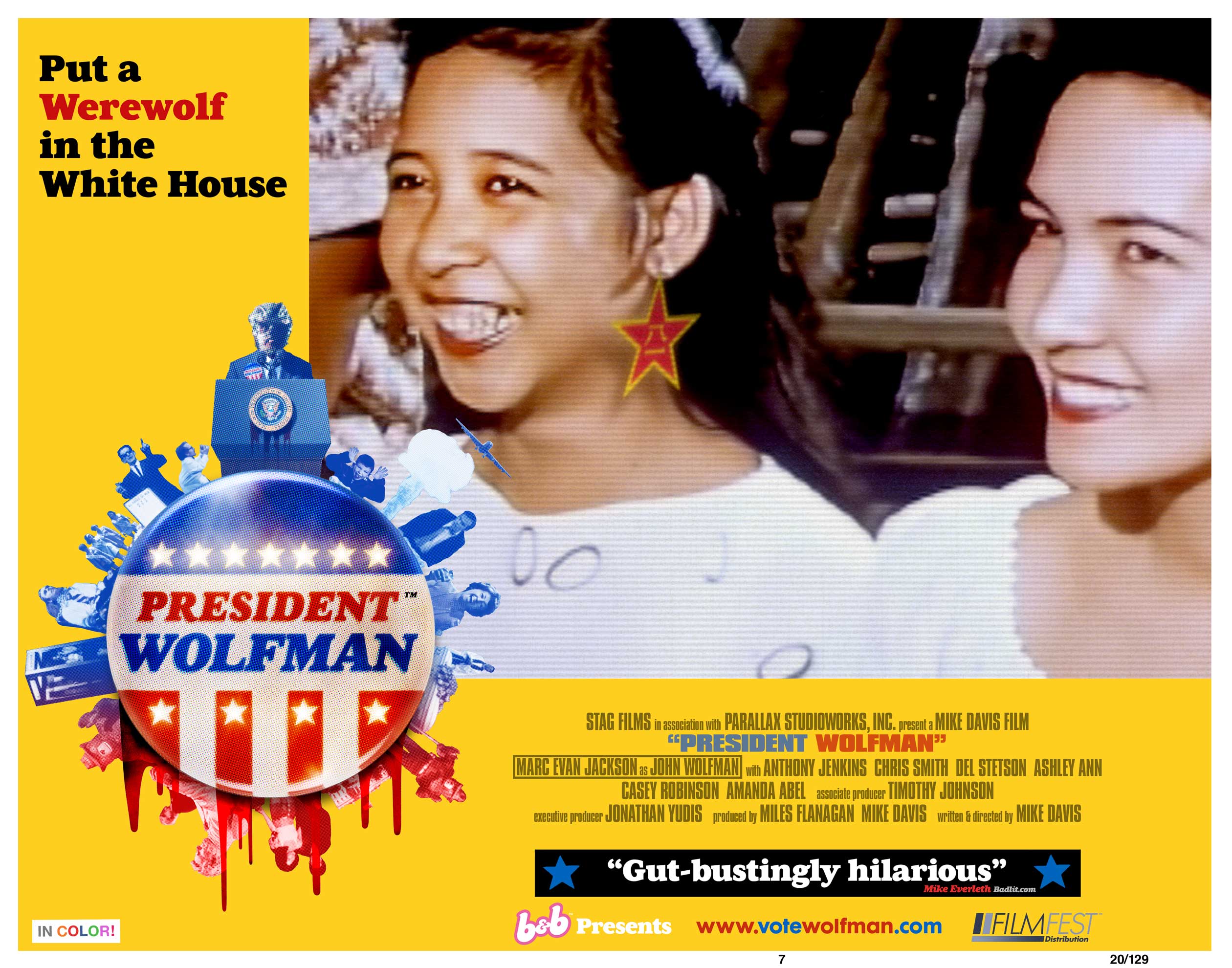 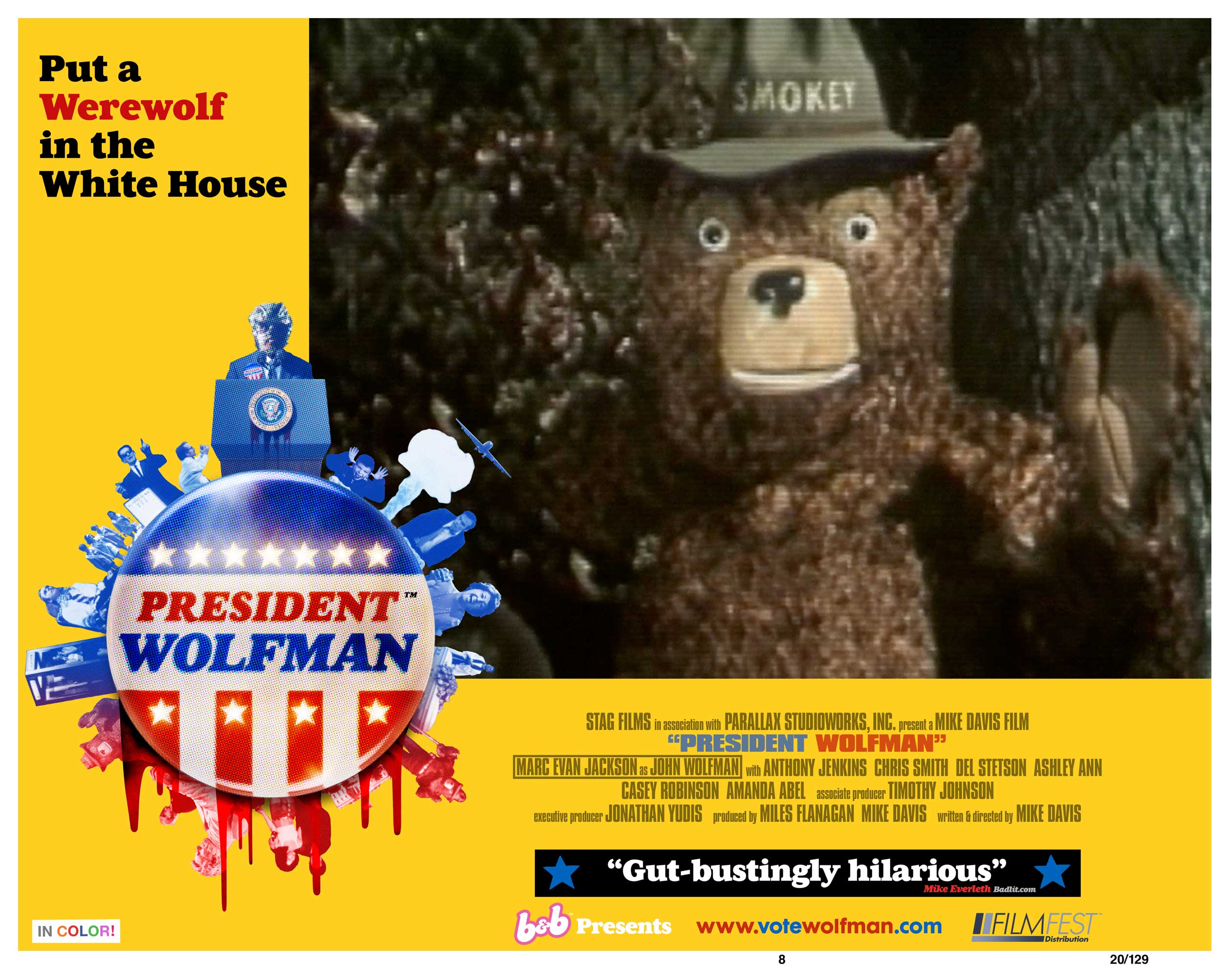 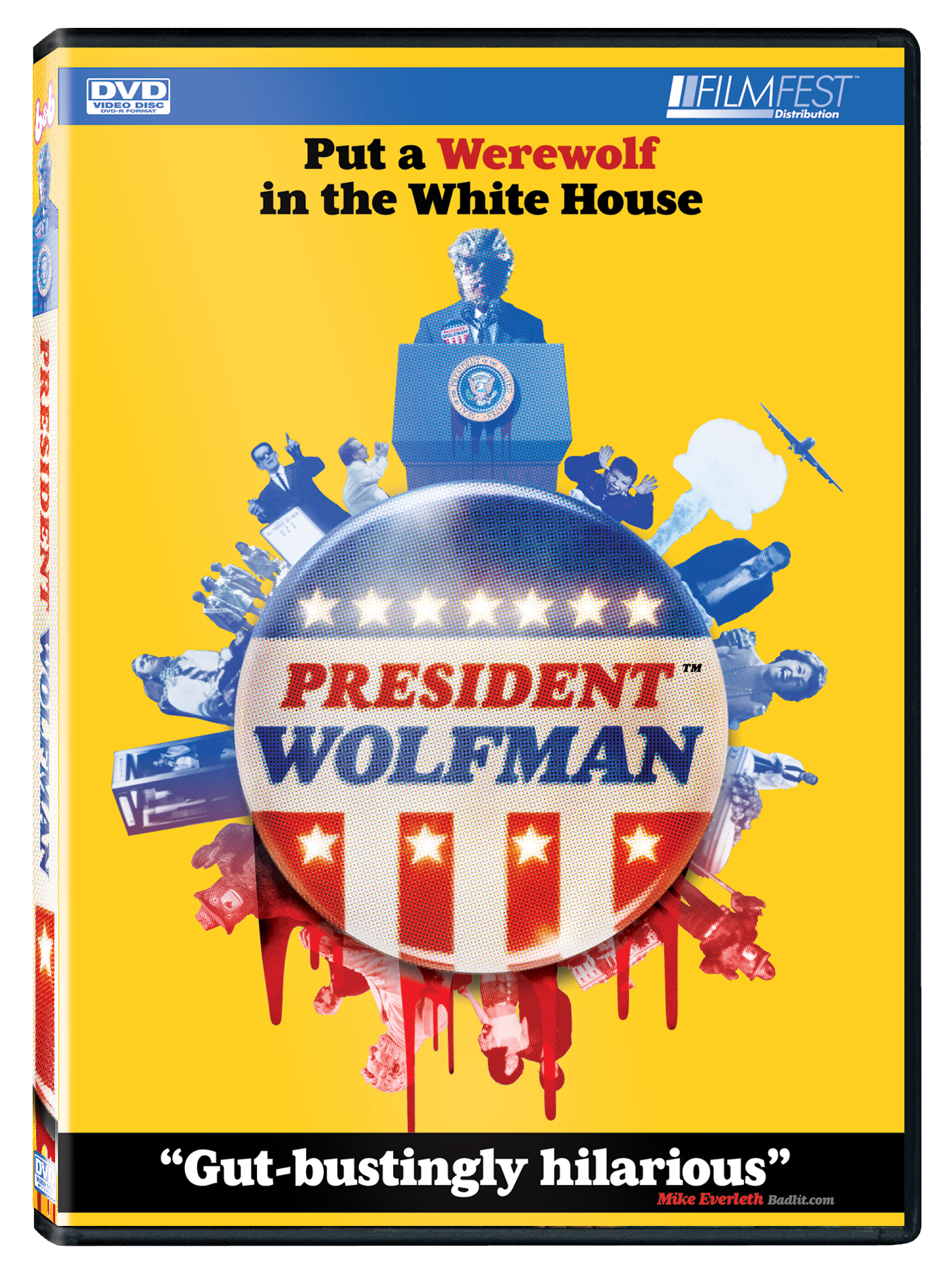 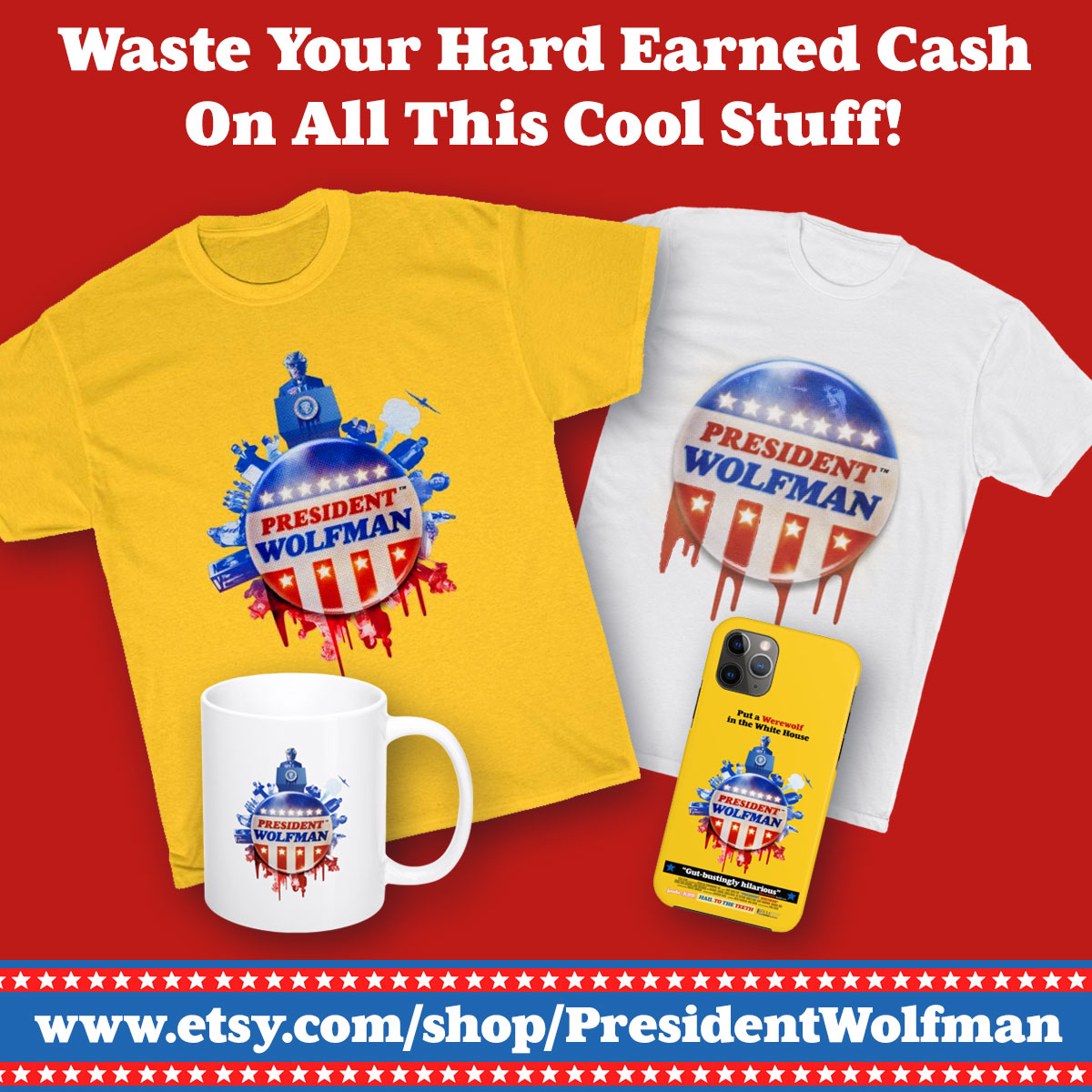 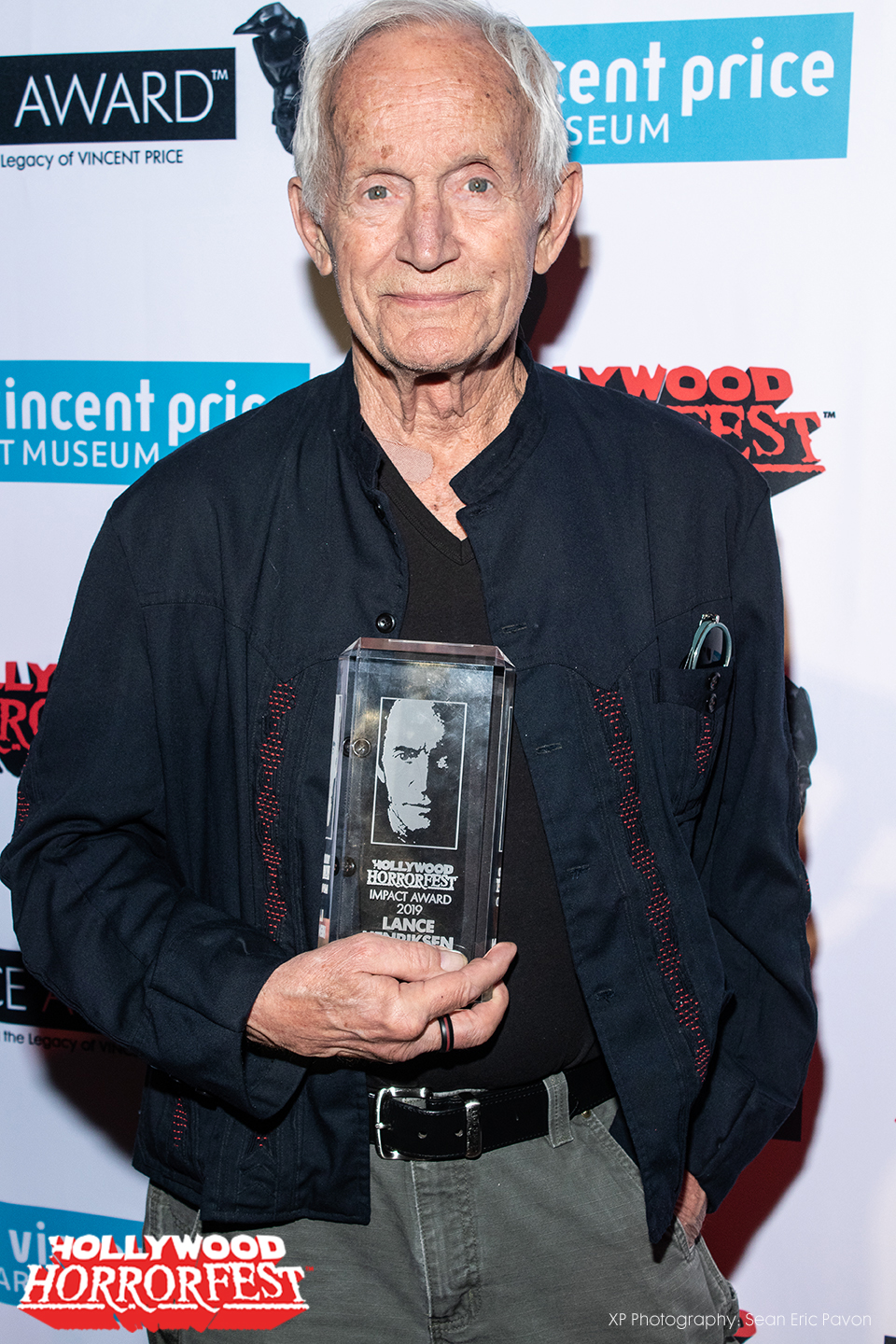 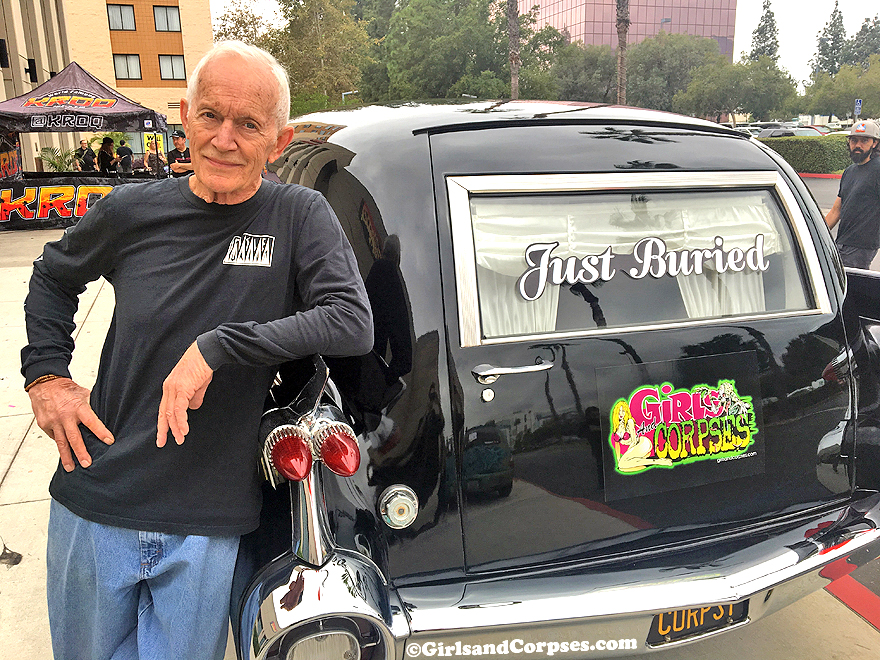 Another famous guest, or more specifically famous vehicle, joins the all-star cast for the Opening Night screening of EXORCISM AT 60,000 FEET. The Girls and Corpses famous 1959 Cadillac hearse (Miller Meteor) which stars in Avril Lavigne’s new music video “I Fell In Love With The Devil” : https://www.youtube.com/watch?v=XIw_e2B0AbE  will be parked at Hollywood Horrorfest Friday August 9th for the Horror Comedy’s West Coast Premiere.

The restored vintage black ’59 Cadillac hearse has been featured in numerous music videos and movies, such as SUBURBICON, directed by George Clooney (starring Matt Damon and Julianne Moore) and in EXORCISM AT 60,000 FEET. 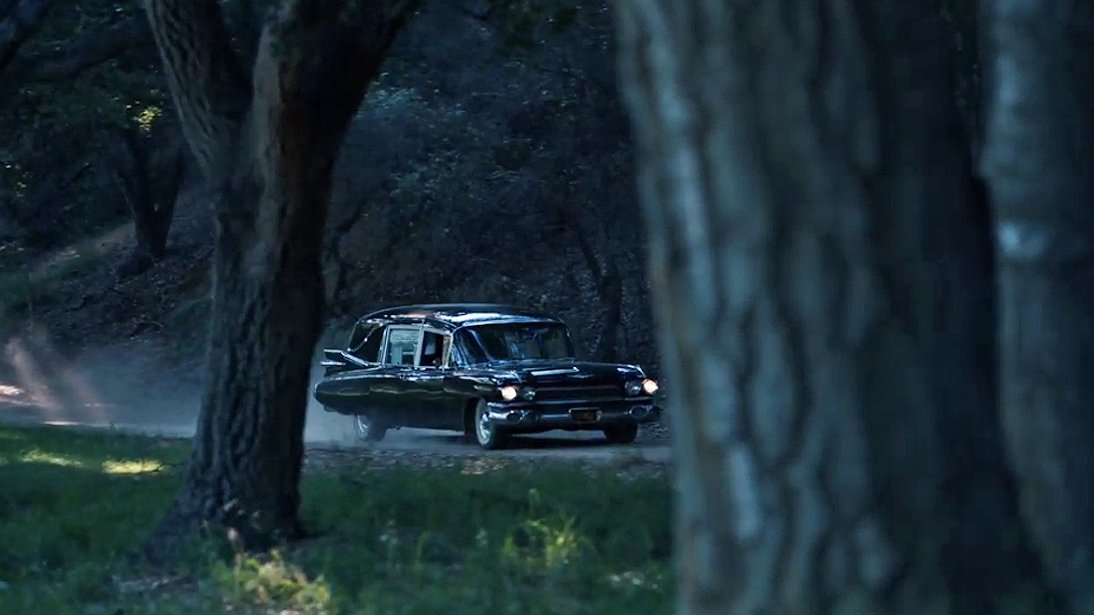 Tickets for the West Coast Premiere & Opening Night of HOLLYWOOD HORRORFEST can be purchased for only $10 in advance.

Stars Bill Moseley, Lance Henriksen, Bai Ling, Kelli Maroney, Robert Miano and the rest of the cast will be at the screening for a lively Q&A with journalist/author Pat Jankiewicz. We also promise a few big surprises along the way.

Tickets in advance available, while stocks last, at: https://exorcism.bpt.me