HOLLYWOOD HORRORFEST – the home of the PRICE AWARD. This unique festival celebrates the horror genre, from film to music to the digital world and much more.

See what we did at past events – previous honorees include director JOE DANTE (Gremlins, Innerspace. The Howling), cult character actor DICK MILLER (Gremlins 2, Bucket of Blood), MIKE HILL (Sculptor/Designer THE SHAPE OF WATER) and the great CASSANDRA “ELVIRA” PETERSON:

A festival like no other! Everything you’ve always wanted to know about Indie Genre filmmaking but were afraid to ask… Plus get the chance to have your film in Season Two of our game-changing TV series HOLLYWOOD HORRORFEST PRESENTS (Season One now available on AMAZON VIDEO)! 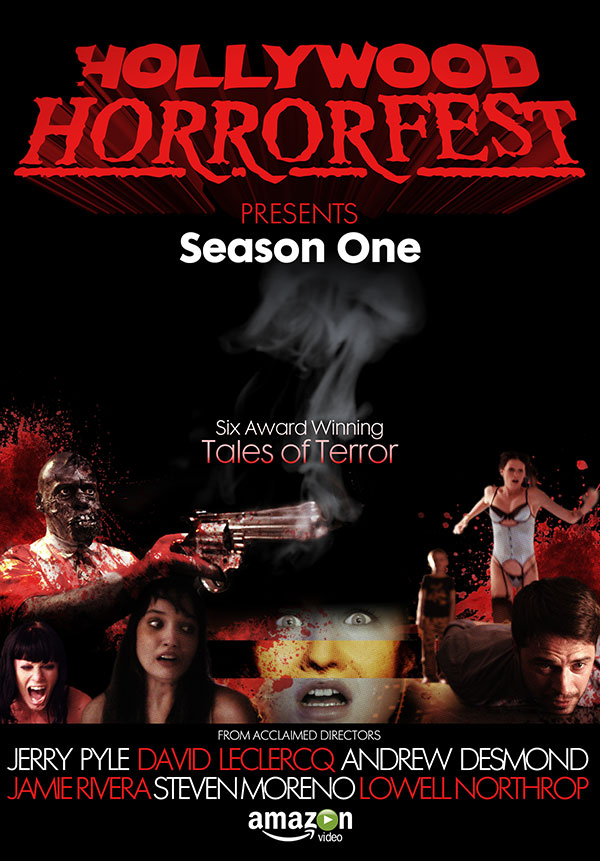 Welcome to HOLLYWOOD HORRORFEST 2019 – the Awards festival that both screens films in competition & helps you network, promote and sell your film, and gets your film in the TV series HHF PRESENTS.

Over the years there has been an explosion of Indie Horror film festivals.  And while that’s always great news, after the awards have been handed out, many film-makers are left wondering what to do next.  Too often many acclaimed, award winning features and shorts remain unsold and undistributed.  The industry has changed dramatically over the last few years and HOLLYWOOD HORRORFEST 2019 reflects that change.

The big question is how do you actually make any money from all your hard work?   Well at HOLLYWOOD HORRORFEST 2019 we’re gathering some of the best and knowledgeable names in the indie horror industry to help answer your questions.  We’ll also have representatives from many of the current independent distribution companies at hand plus sales reps and PR companies with valuable tips on how to market your work.  Whether you’ve made a short or feature, we have panels that can help with:

Films in competition will be screened throughout the festival.  All film-makers will get to:

Festival winners will also be invited to participate in some of the informative panels – imparting their unique insight into how they got their films financed, made, sold and distributed.

And most importantly we’re now working with one of AMAZON VIDEO’s longest running aggregator/distributors and give our winning entries the opportunity to be part of Season Two of our acclaimed TV series HOLLYWOOD HORRORFEST PRESENTS. So hopefully our winners will make some money too.

“Awards are fun, but getting a check in the post is even funner.”

Ultimately this is a great opportunity to screen, promote and sell your work – all in one place.  We can’t promise you’ll make a sale but we hope you will be far closer to your goal than ever before.  Or as we like to say…

SCREEN, BE SEEN & MARKET YOUR DREAM.

At the HOLLYWOOD HORRORFEST 2021.