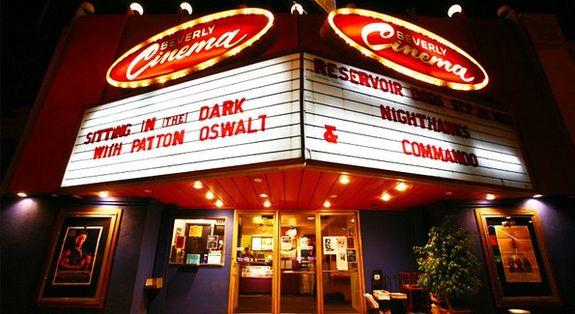 The NEW BEVERLY CINEMA, home of indie and grindhouse screenings since the 1950’s, and now owed by QUENTIN TARANTINO, is simply the perfect venue for our inaugural weekend event.  A great place to screen, be seen and market your dream.

During the festival we hope to guide you through the complex process of getting your film seen by the right people, and attract the right distributor and ultimately develop a long lasting career.‎  We can’t promise you’ll sell your film, but we can promise you’ll know more after the event and feel more confident in how best to sell your film and how to go about doing just that. 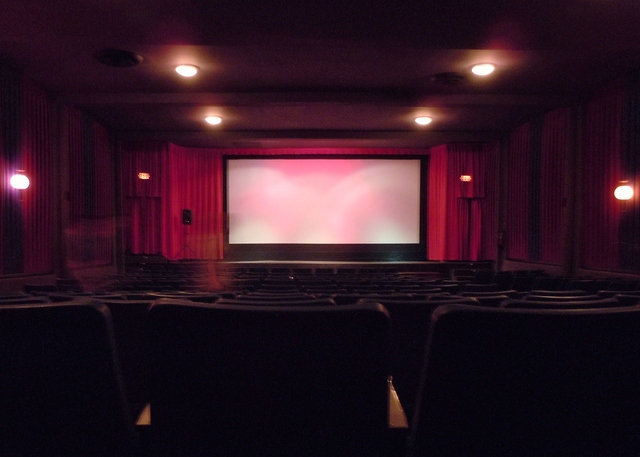 In attendance will not only be distributors, producers, PR consultants and managers, actors & journalists but also film-makers like yourself, who have made low budget films, screened them on the festival circuit and actually found distribution that not only works for them but actually pays!

So enter your film, short or script and we look forward to seeing you in 2014.