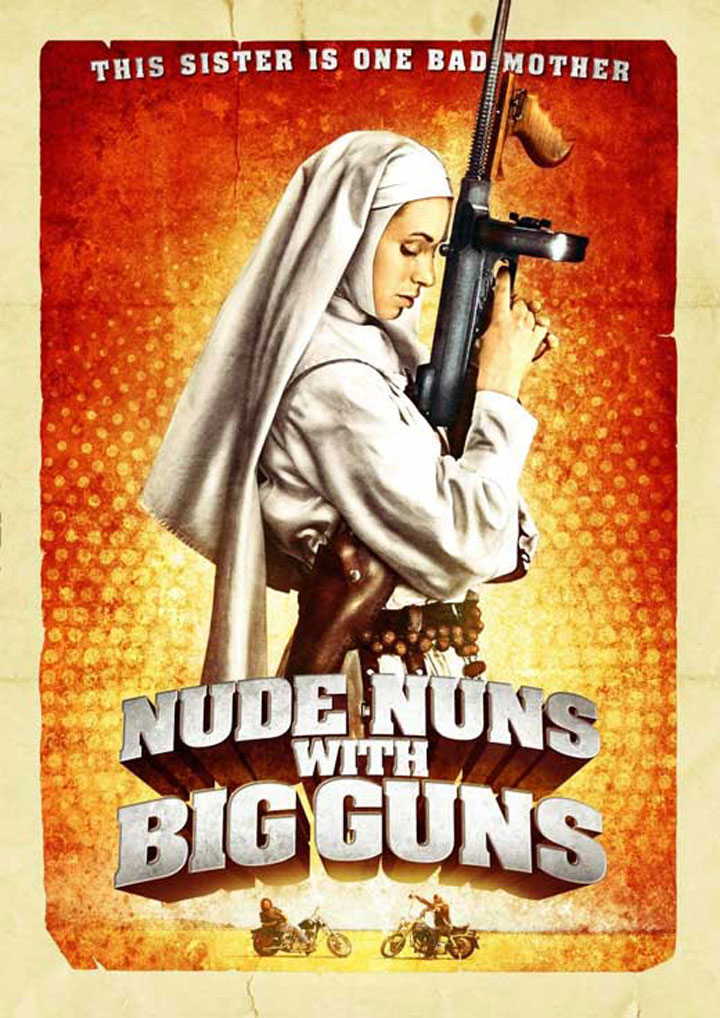 Those two crazy mother’s of cinematic mayhem, JOSEPH GUZMAN & ROBERT HAYES – the Producer/Director/Writer team responsible for the perverse classics, RUN, BITCH RUN, the beautifully titled NUDE NUNS WITH BIG GUNS and the soon to be released BACK ALLEY BUTCHER – will be at this year’s HOLLYWOOD HORRORFEST.  We look forward to hearing from them at one of the many industry panels scheduled during the event. 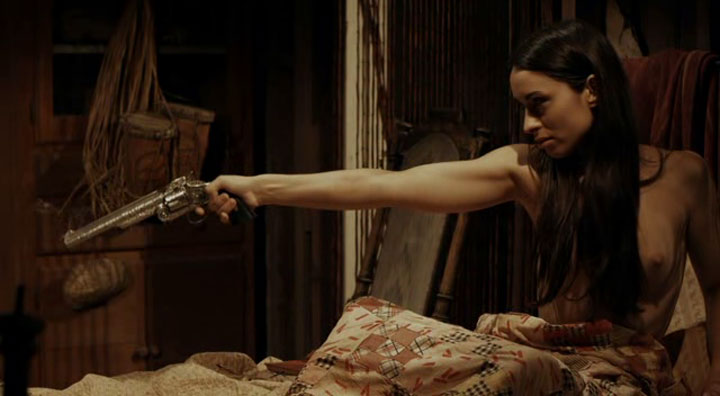 To celebrate issue #3 we’re giving away, for a l

All profits go to the KEEP A BREAST FOUNDATION. Al

WOE - another of the festival’s multi-award winn

So many funny horror shorts this year. This multi-

One of the funniest horror comedies of the year. T

HOLLYWOOD HORRORFEST 2020 - BEST OF THE FEST and a

Keep a werewolf in the White House. Check out the

Enjoy this retro lobby card for our first insanely